skip to main | skip to sidebar

Cooper found out where we put the candy. It was on the TOP of the shelf. He stretched up on his toes and was able to get his fingers on the felt feet of the Santa, he only whined for about 2 seconds, until he realized the candy was now all over the floor then he wanted down and wnet after them. 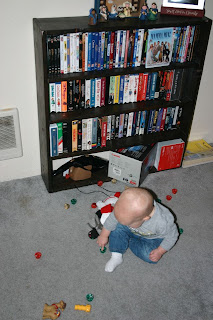 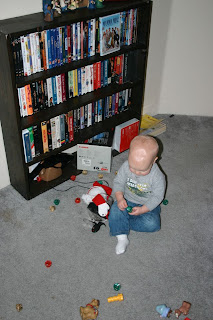 Chris was at home with Cooper and this is how he found him! 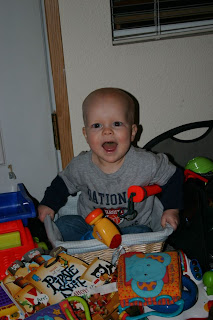 Cooper found his swing the other day and kept wanting to play with it so Chris got it out and put Cooper in it. He thought it was great. 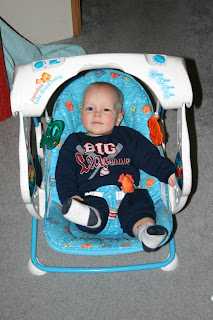 Cooper just cracks us up all the time. It is so fun to watch what he learns each day.

Posted by The Hanson Family at 2:02 PM

The Hanson Family
Chris and I are the proud parents of Cooper. We love to camp, watch movies, and hang out with family. Chris has 1 year left of dental school then its on to a new adventure.